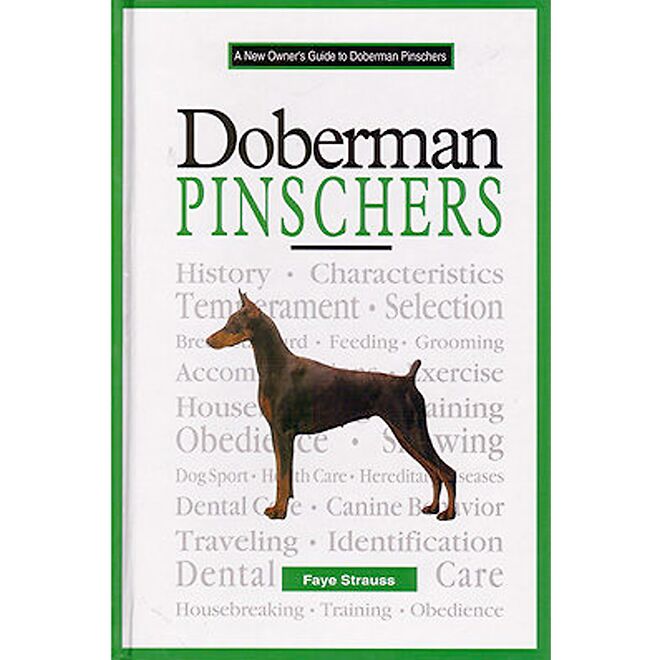 History, characteristics, temperament, selection, grooming, training, health, exercise, housebreaking and more are covered in this hardcover must have for any Dobermann owner. 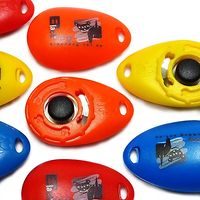