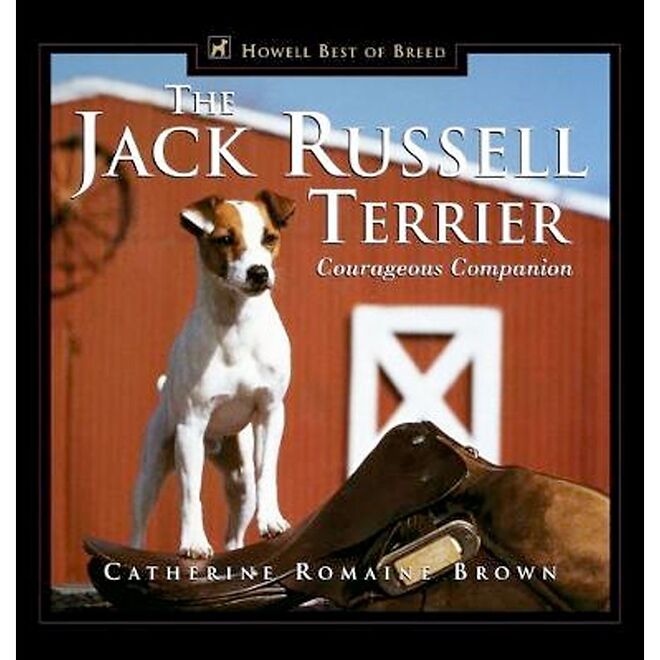 Written for each and every lover of this spunky dog, the Jack Russell Terrier.